Migration has profoundly affected - and continues to shape - the social and economic trajectories of the United States, Mexico, and Central America, as well as teh ways in which these countries relate and interact with each other.

At this writing, US legislators are debating how to reform an antiquated and inflexible immigration system that does not address 1) the mismatch between labor demand and visa supplyu, 2) the fate of the estimated 11 million unauthorized residents, or 3) the extended separation of US Citizens and residents and their families abroad. The immigration system has also lost control of its integrity by failing to maintain the rule of law in many migration matters.

The resulting reforms must tackle these deficiencies head on. They must introduce into the system the flexibility necessary to adjust visa numbers according to the ebbs and flows of the economy; give it the authority and resources to ensure that foreign workers and their family members are treated properly, give it the means to be fair to US workers; and make immigration enforcement stronger and smarter, both at the borders and inside the country. Only then can the United States have an immigration system that embraces and ensures legality, fairness, orderliness, responsiveness to labor market needs, and predictability for all who engage the system; and earns the trust of the public.

The goal of the Regional Migration Study Group, convened by the Migration Policy Institute and the Latin American Program/ Mexico Institute of the Woodrow Wilson International Center for Scholars in 2010 has been to analyze and shed light ont he changes the migration system is undergoing and propose a pragmatic, cooperative way forward. 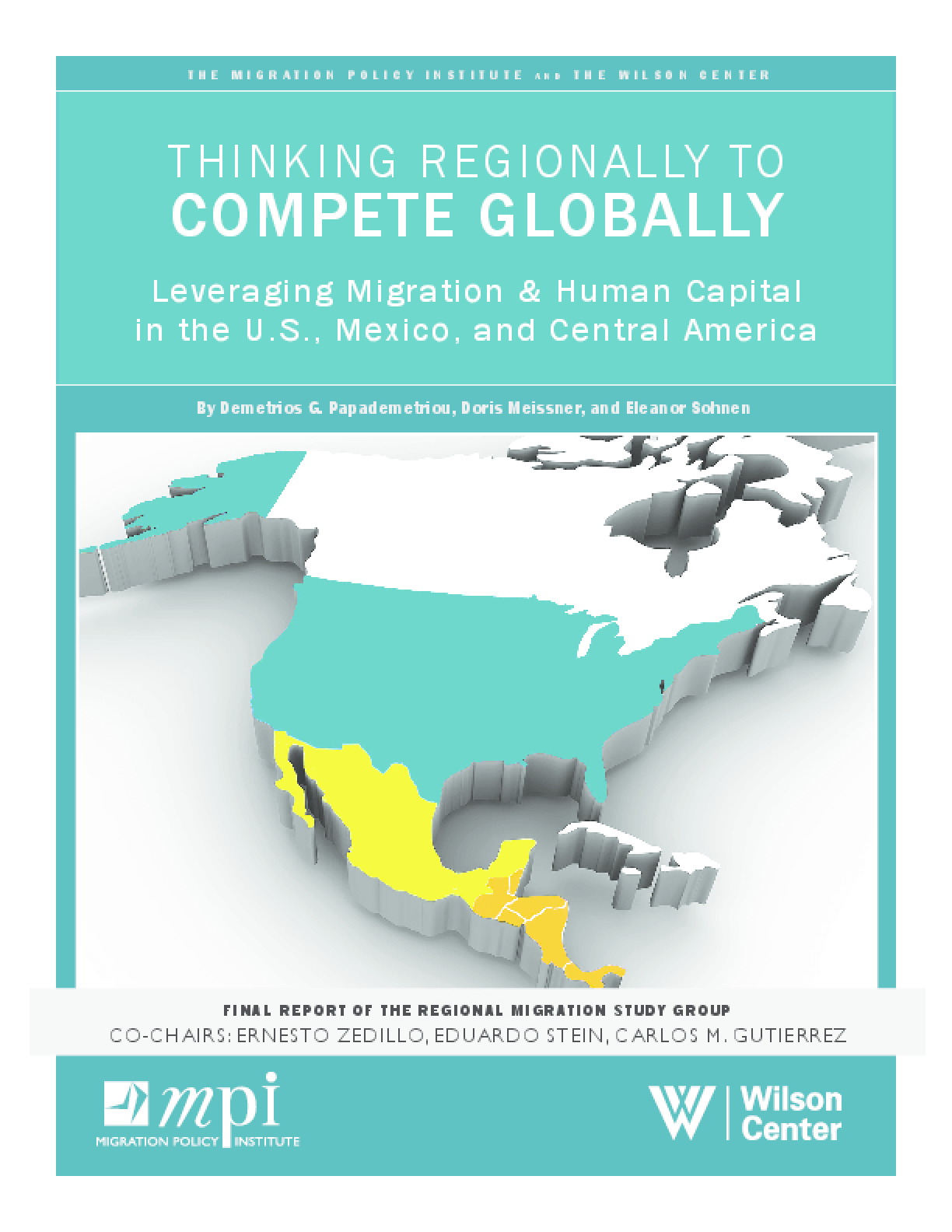