This report was funded by a consortium of leading New York City philanthropic donors eager to see CUNY focus more intentionally on preparing students for the workplace. Work began just before Chancellor Rodriguez was appointed, and when he took office, he strongly encouraged the project.The understanding between the chancellor and Opportunity America: that the organization would bring an independent perspective to its research and ultimately speak with an independent voice, but that the aim of the study was to make recommendations that are plausible for CUNY—some implementable in the short term, others goals for the future. 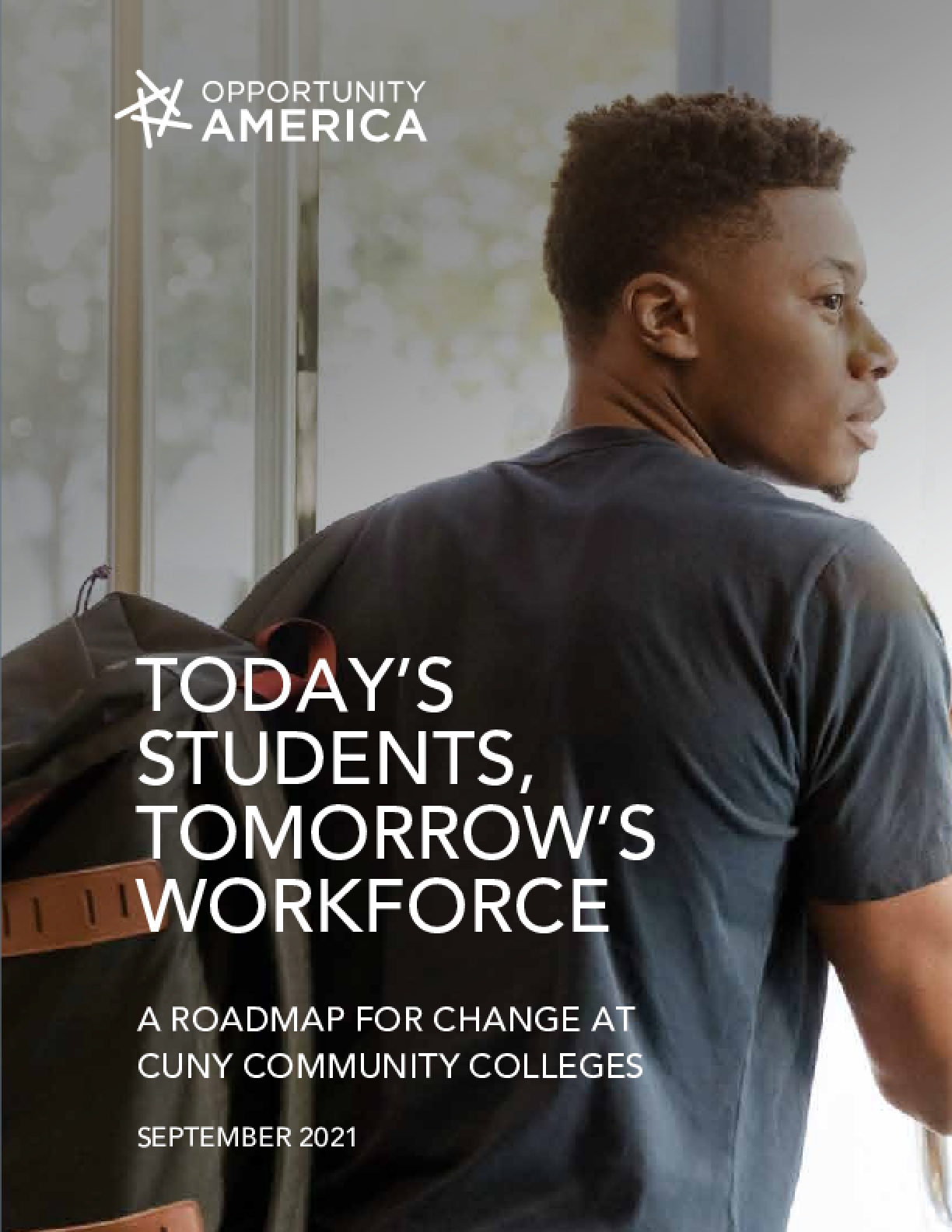