Trends in Northwestern Giving: A comprehensive report on giving in our region 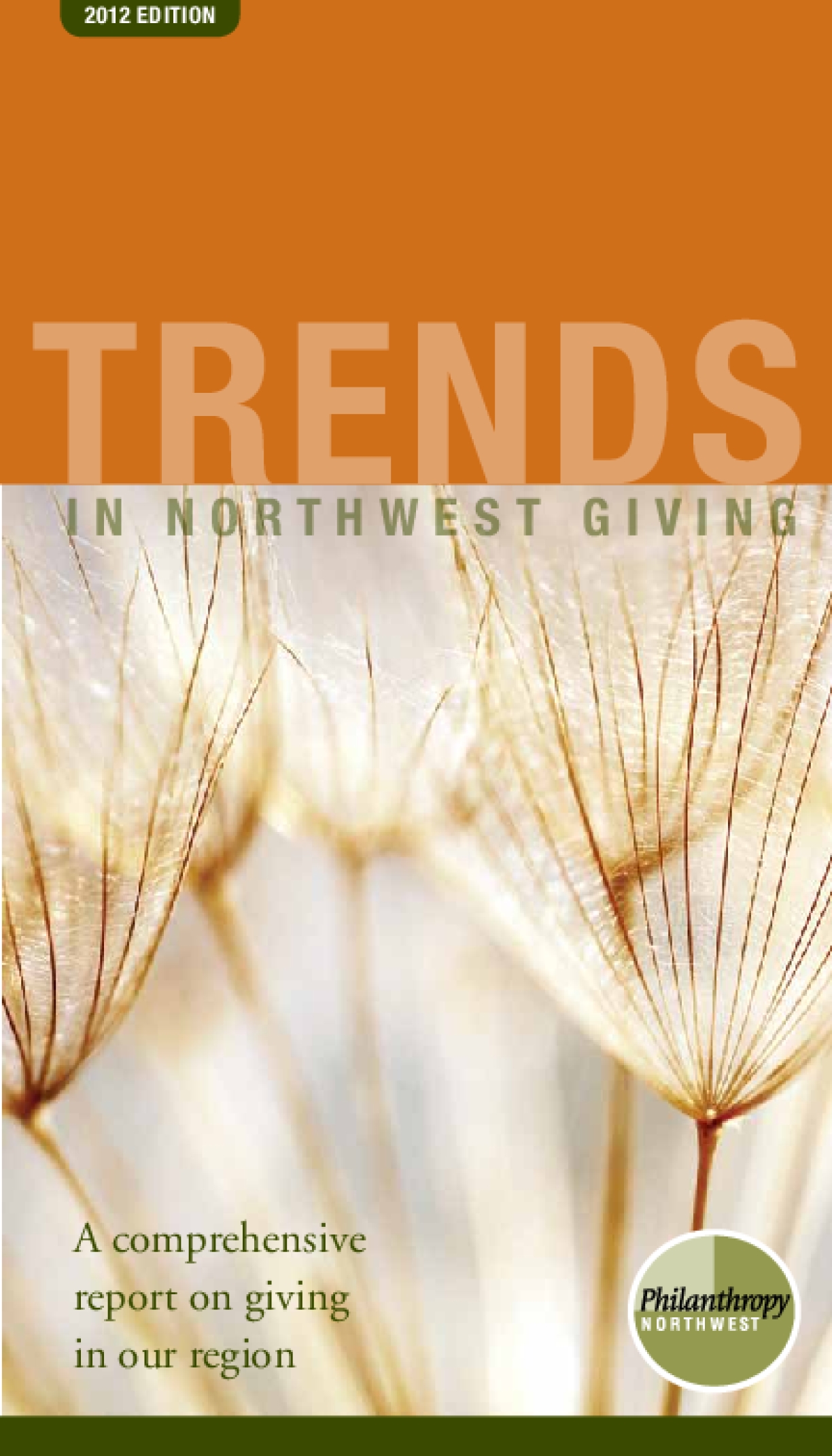