In an August 2016 campaign speech in Arizona, Republican presidential candidate Donald Trump laid out in ten detailed points the immigration policy he intended to pursue if elected. While it is unreasonable to hold any President strictly accountable for every promise made on the campaign trail, especially after only one year in office, Trump's Arizona speech has proven a remarkably clear roadmap for understanding his priorities since entering the White House.

This report revisits this ten-point plan, assessing how far the administration has come on each goal since inauguration and considering where its focus may lie in the coming years. 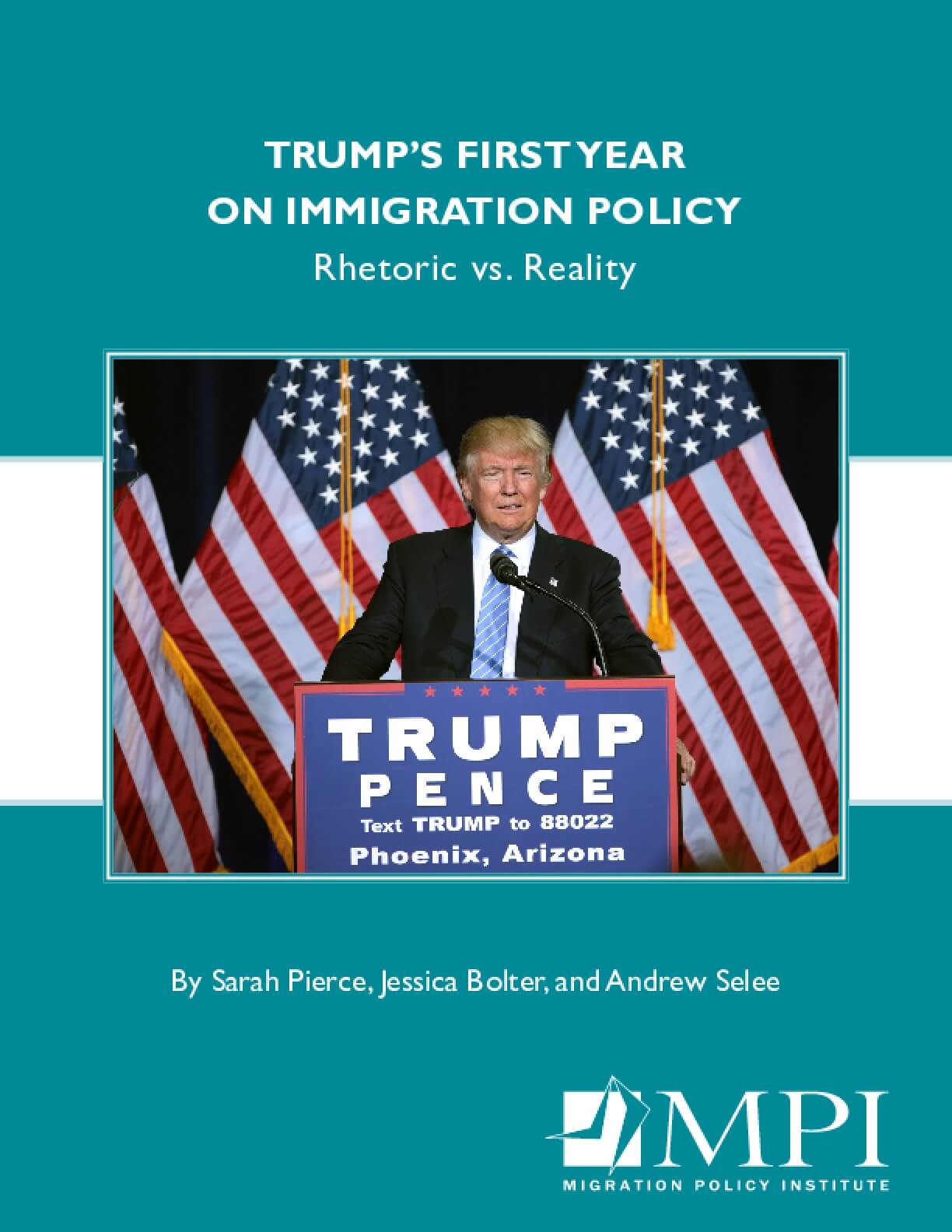