Unaccompanied Child Migration to the United States: The Tension between Protection and Prevention

Between 2011 and 2014 the number of Central American children and "family units" arriving at the US-Mexico border grew rapidly, reaching a peak of 137,000 in fiscal year 2014. While many of these migrants have valid claims for political asylum or other forms of humanitarian relief, others are primarily motivated by economic concerns and a desire to reconnect with family members-- constituting a complex, mixed flow that has challenged the capacity of the United States to respond.

This report makes recommendations on policies that advance both critical protection and enforcement goals in situations of complex, mixed flows. It explains the shifting pattern of Central American migration between 2011 and 2014, analyzes why inflows during this period prompted a particularly acute policy challenge, and outlines the U.S. and regional policy responses put into place to address the crisis. The report concludes with recommendations on additional policies that the United States, Mexico, and the Northern Triangle countries of El Salvador; Guatemala, and Honduras might adopt to better manage child and family migration pressures today and in the future. 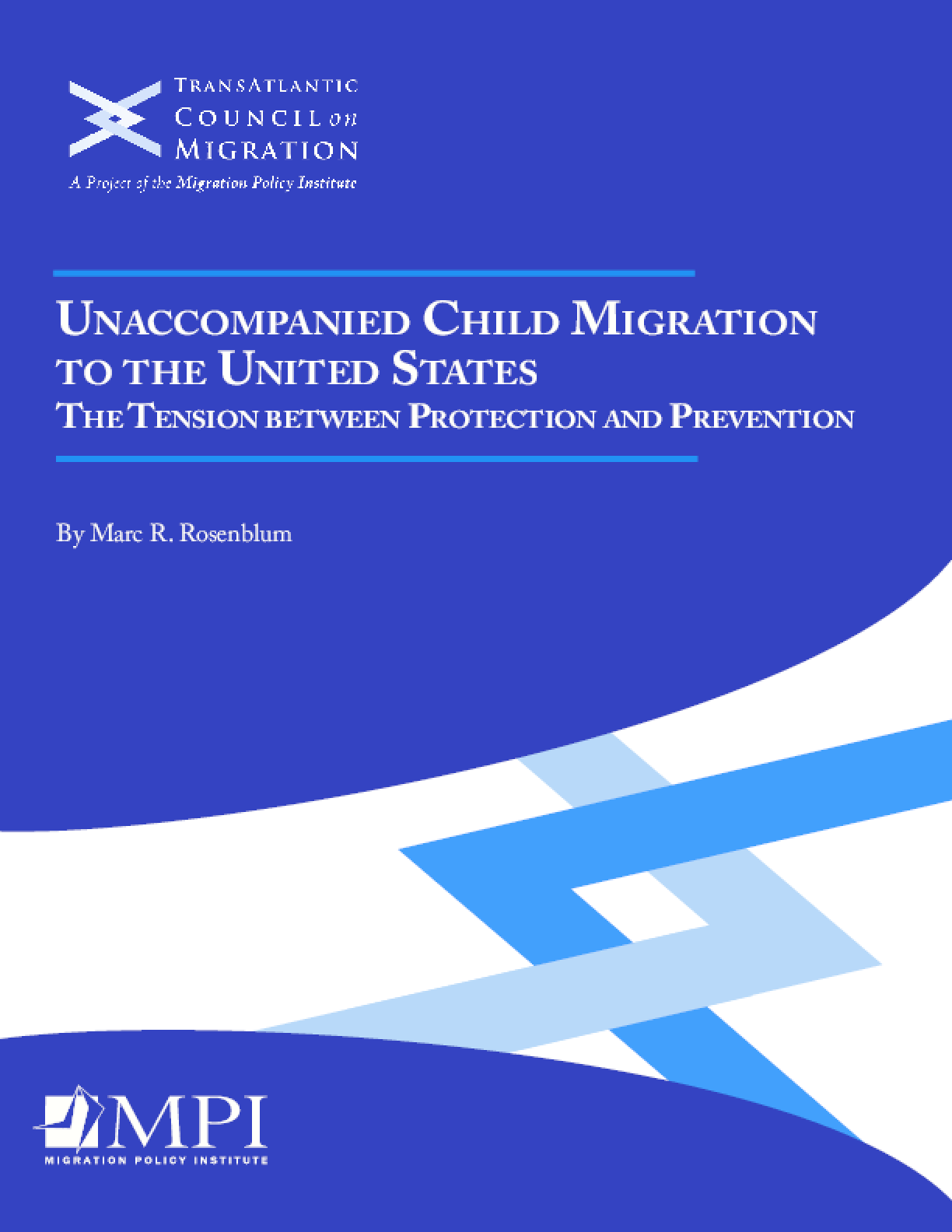