The vast majority of U.S. grantmaking foundations are required by law to distribute 5 percent of their investment assets annually for charitable purposes. While this requirement is commonly known, it is often not well understood. To provide a more informed perspective on how foundation payout works, Understanding and Benchmarking Foundation Payout defines and demystifies the concept of payout while addressing common misperceptions. The report addresses specific questions such as: What constitutes payout? How is the payout rate calculated? Why do foundation payout rates differ? It also delivers first-ever trend information detailing the payout practices of the largest U.S. foundations. Intended for policymakers, advocates, journalists, researchers, and the general public, this brief serves as a key resource for understanding payout and as an unbiased source of facts on actual practice. Among key findings from the new report: Most large endowed independent foundations paid out at or above the 5 percent required payout level during the period 2007 to 2009 Nearly one-in-five endowed foundations had payout rates at or above 10 percent Few operating characteristics beyond endowment size were associated with consistently higher or lower payout rate practices, and variation was modest In general, as endowment size increased, payout rates tended to decrease. 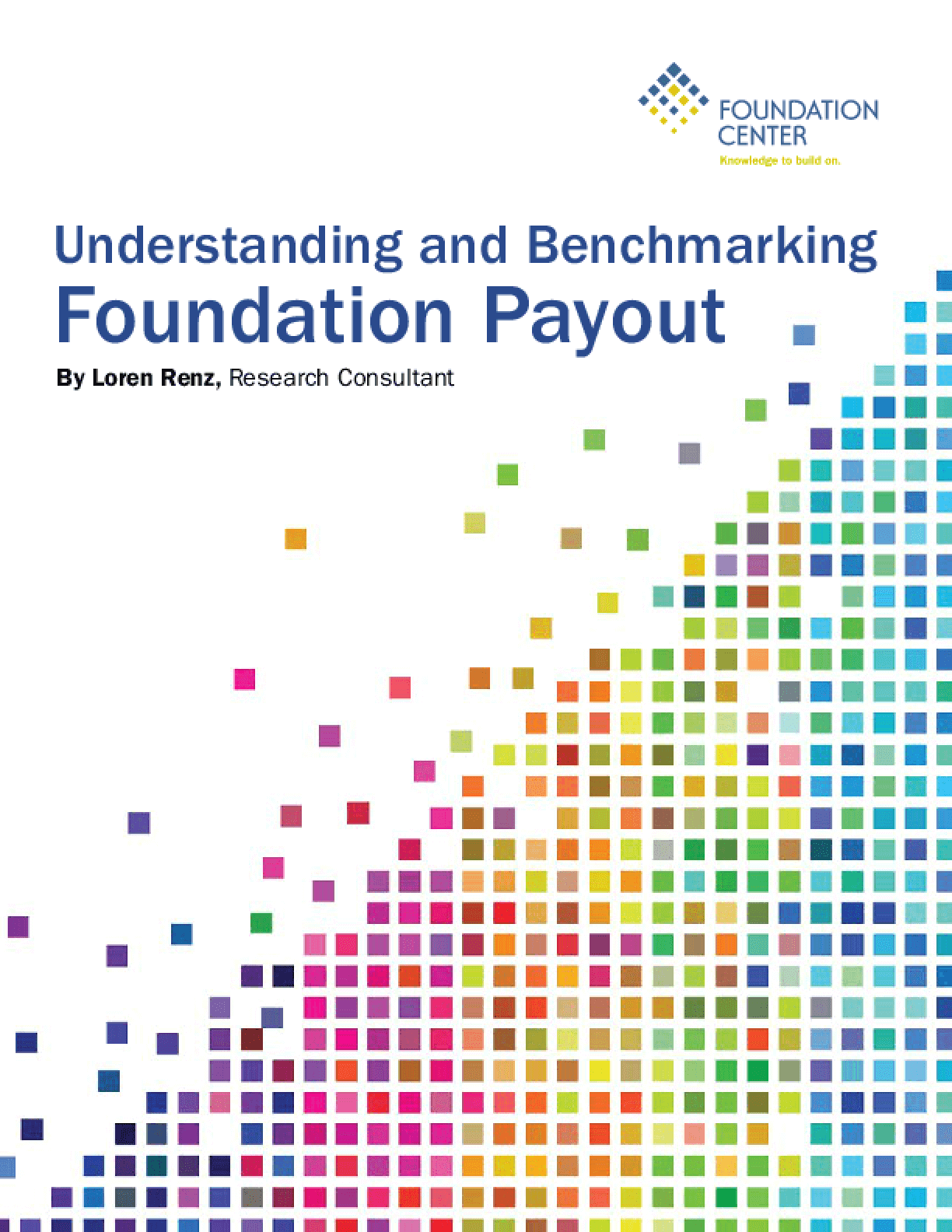