One in nine Iraq and Afghanistan veterans was out of work in spring 2009, the unemployment rate of those veterans having risen in the course of a year from 7.2 percent to 11.2 percent -- substantially higher than the 8.8 percent rate for the non-veteran population.The disproportionate unemployment numbers among veterans also reflect a deeper problem: issues rooted in their military experience create barriers to veterans becoming or remaining employed. Thus a veteran's initial unemployment upon return often becomes chronic. 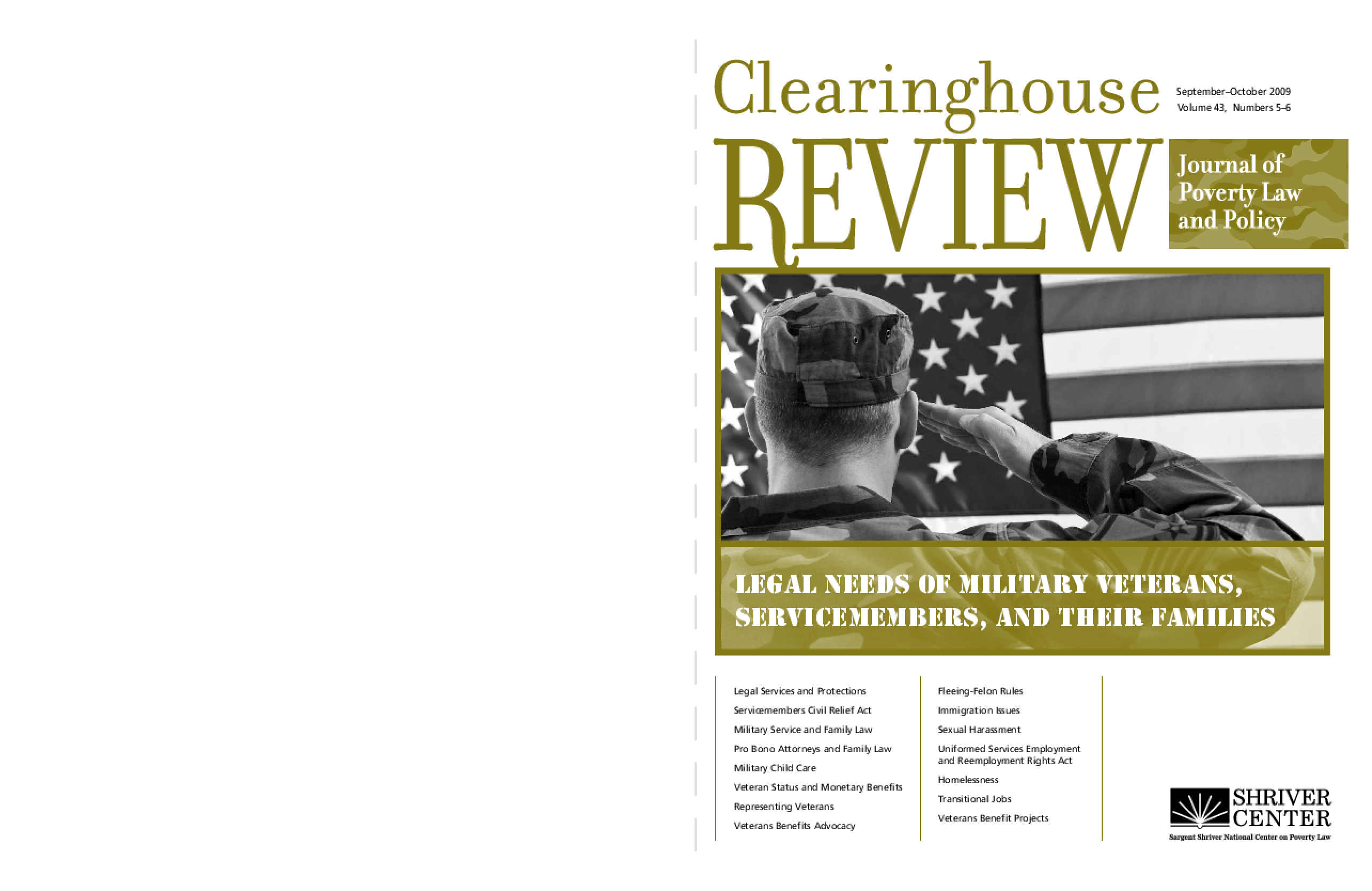