Violence Trends, Patterns And Consequences For Black Males In America: A Call To Action

Summarizing and marshalling the latest scientific research, this report focuses on identifying the patterns, predictors, and interventions for reducing violence among Black males in the United States. The report provides trend data on violent offenses and victimization among young Black males and shows how the exposure to violence profoundly undermines their cognitive, educational, and mental wellbeing and increases the likelihood that they will commit acts of violence in the future. 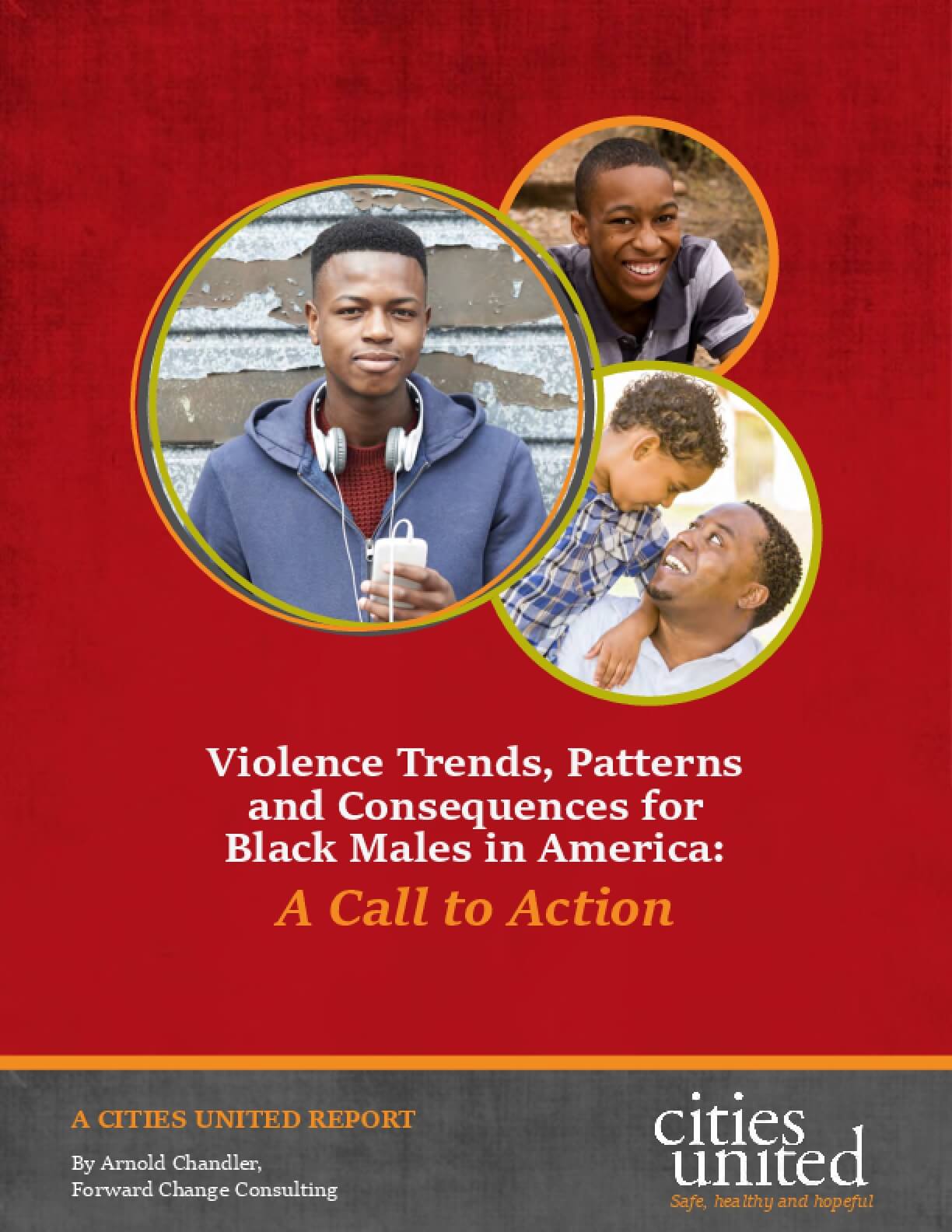