We Can't Wait: A Report on Sanitation and Hygiene for Women and Girls

This paper raises awareness of the impacts of poor sanitation on women across the world and calls for a concerted effort on a different scale from all levels of government, business, and civil society. It looks at how poor sanitation affects women's health, education, livelihoods, and what the global community, from governments to NGOs to business, can do to make a difference. 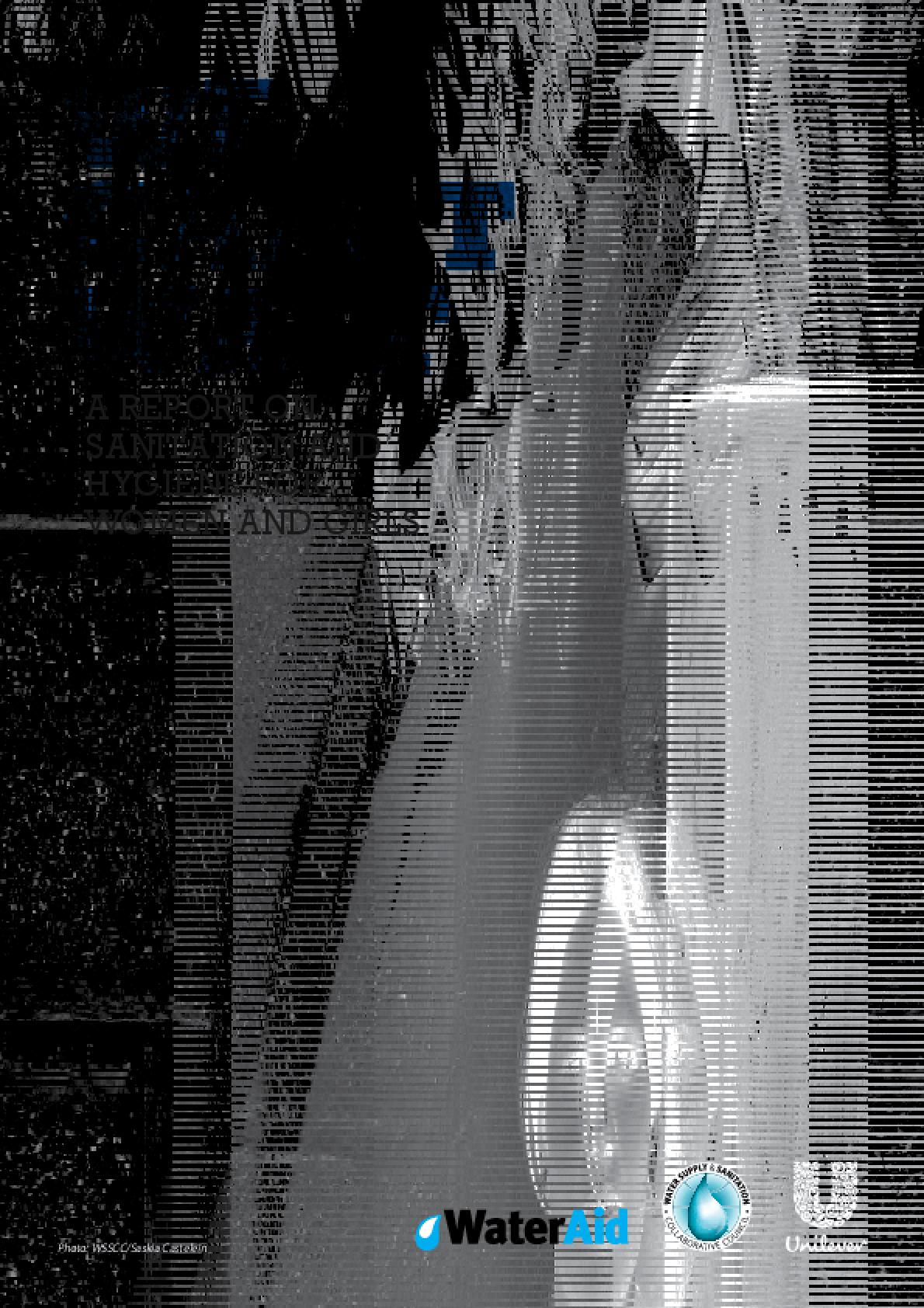