When Men Murder Women: An Analysis of 2017 Homicide Data

The U.S. Department of Justice has found that women are far more likely to be the victims of violent crimes committed by intimate partners than men, especially when a weapon is involved. Moreover, women are much more likely to be victimized at home than in any other place.

This study provides a stark reminder that domestic violence and guns make a deadly combination. According to reports submitted to the Federal Bureau of Investigation (FBI), firearms are rarely used to kill criminals or stop crimes. Instead, they are all too often used to inflict harm on the very people they were intended to protect. 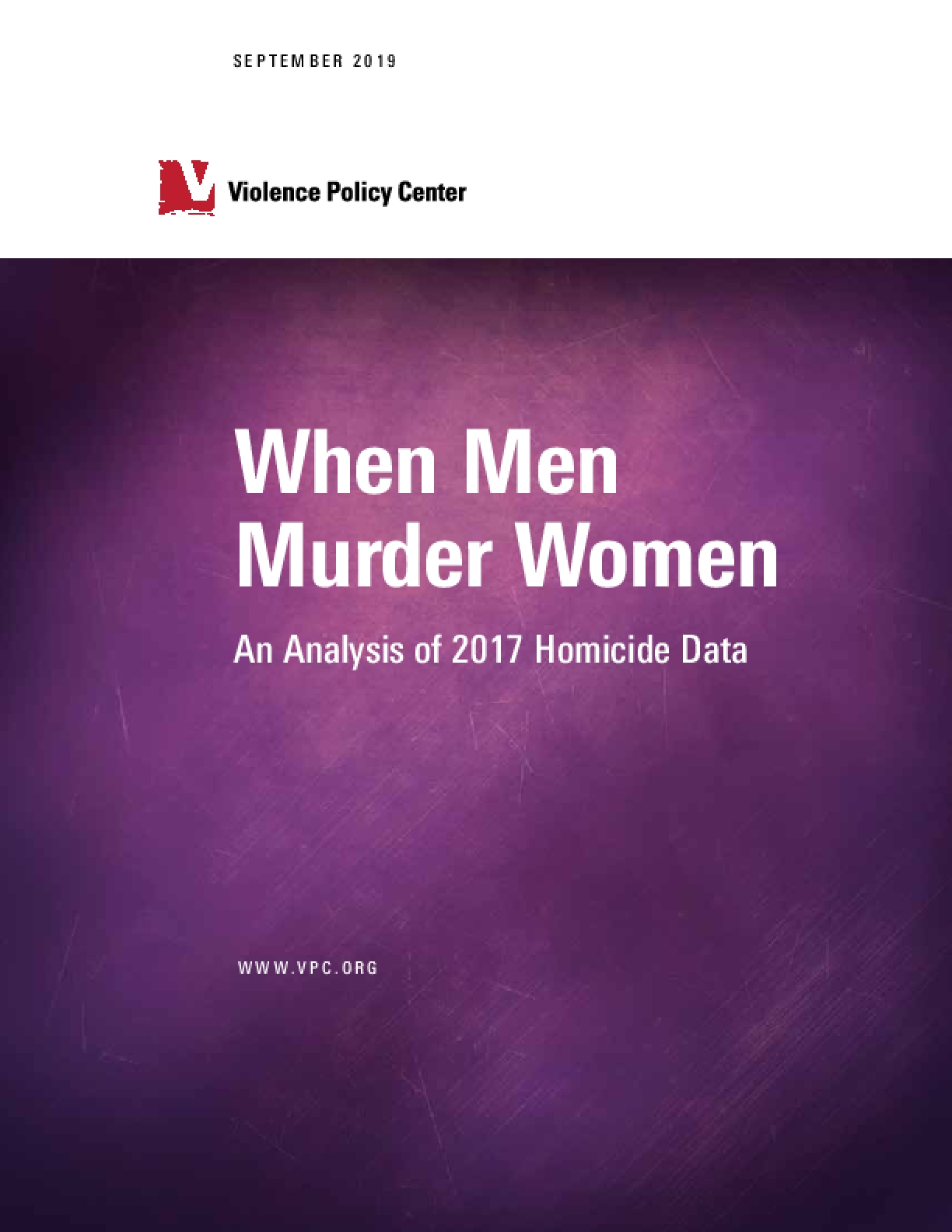