This report is part of a six-city research series, Europe's White Working Class Communities, which examines the realities of people from majority populations in Aarhus, Amsterdam, Berlin, Lyon, Manchester, and Stockholm.

White Working Class Communities in Berlin explores the views and experiences of the majority population living in the northern parts of the former East Berlin district of Marzahn-Hellersdorf with high indicators of social, economic, and political marginalization. The report focuses on six areas of local policy—education, employment, housing, health and social protection, policing and security, and civil and political and participation—as well as broader themes of belonging and identity and the role of the media.

In many ways, the consequences of processes unleashed by the German reunification are still acutely felt in Marzahn-Hellersdorf. The population in the district falls into two distinct groups: an older generation shaped by the old GDR regime, who came to the area when it was initially developed; a younger generation, including the children of the older group; and new arrivals who mostly have an immigrant background. The differences between these groups have created a wide gap that has affected collaboration among them. The entrenched, top-down methods of decision making, reaching from the federal level down to the local government, have further prevented inclusive participation of the local population in political, economic, social, and cultural issues of the district. The report highlights the urgent need to address this and the many assets available among the residents of Marzahn-Hellersdorf.

This report is part of a six-city series providing ground-breaking research on the realities of a section of the population whose lives are often caricatured and whose voices are rarely heard in public debates on integration, social cohesion, and social inclusion. Through a comparative lens, the project seeks to highlight parallels and differences in policies, practices, and experiences across the European cities of Aarhus, Amsterdam, Berlin, Lyon, Manchester, and Stockholm. 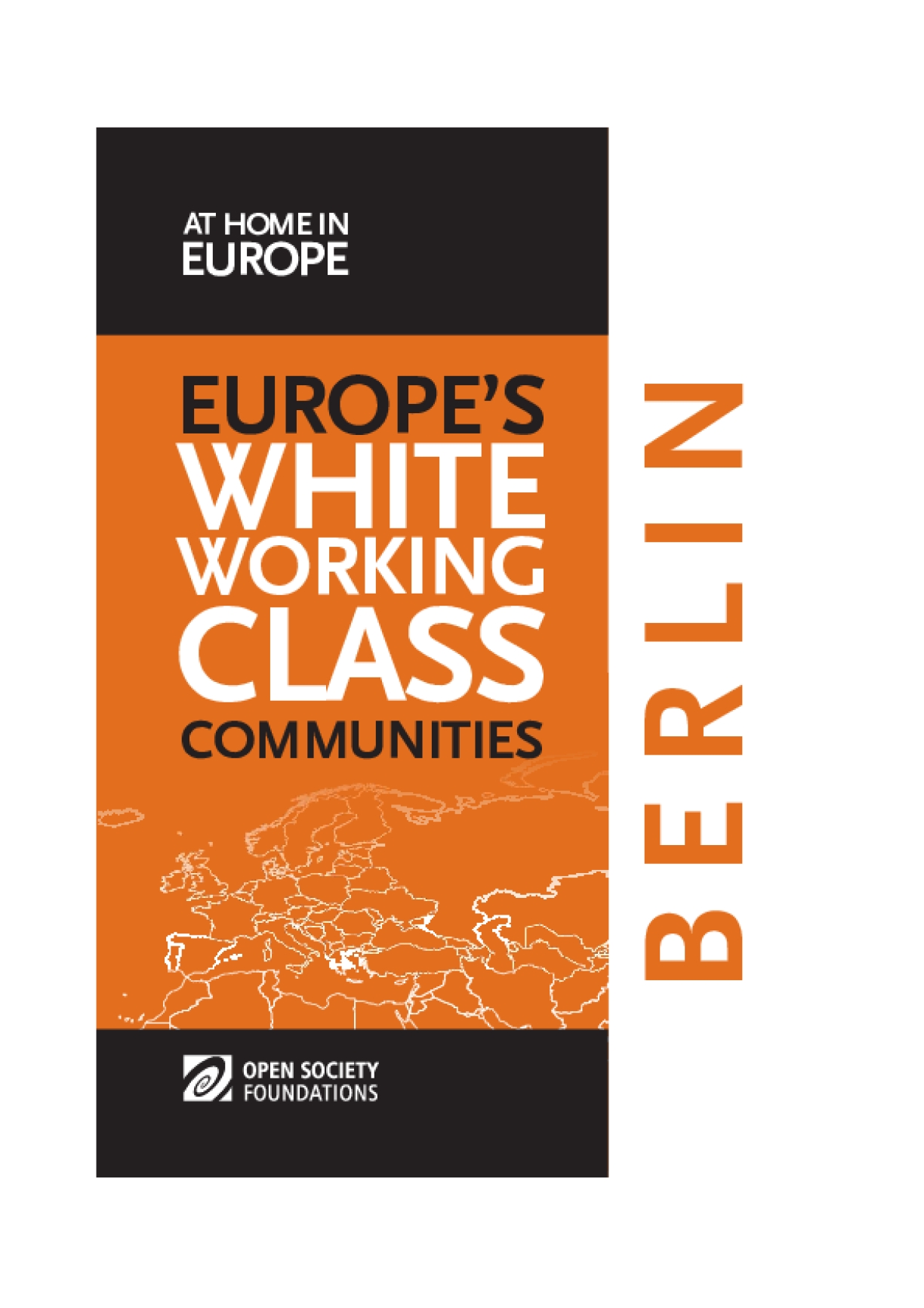