This report is part of a six-city research series, Europe's White Working Class Communities, which examines the realities of people from majority populations in Aarhus, Amsterdam, Berlin, Lyon, Manchester, and Stockholm.

White Working Class Communities in Manchester explores the experiences and concerns of segments of the majority population in Higher Blackley, a ward in the north of Manchester. The report focuses on seven areas of local policy—employment, education, health, housing, political participation, policing, and the media—as well as broader themes of belonging and identity. Higher Blackley has significant pockets of deprivation alongside areas of relative affluence, a majority white working class community, and a history of far-right political activity.

The report is one of a series providing ground-breaking research on the experiences of a section of the population whose lives are often caricatured and whose voices are rarely heard in public debates on integration, social cohesion, and social inclusion. Through a comparative lens, the project seeks to highlight parallels and differences in policies, practices and experiences across the European cities. 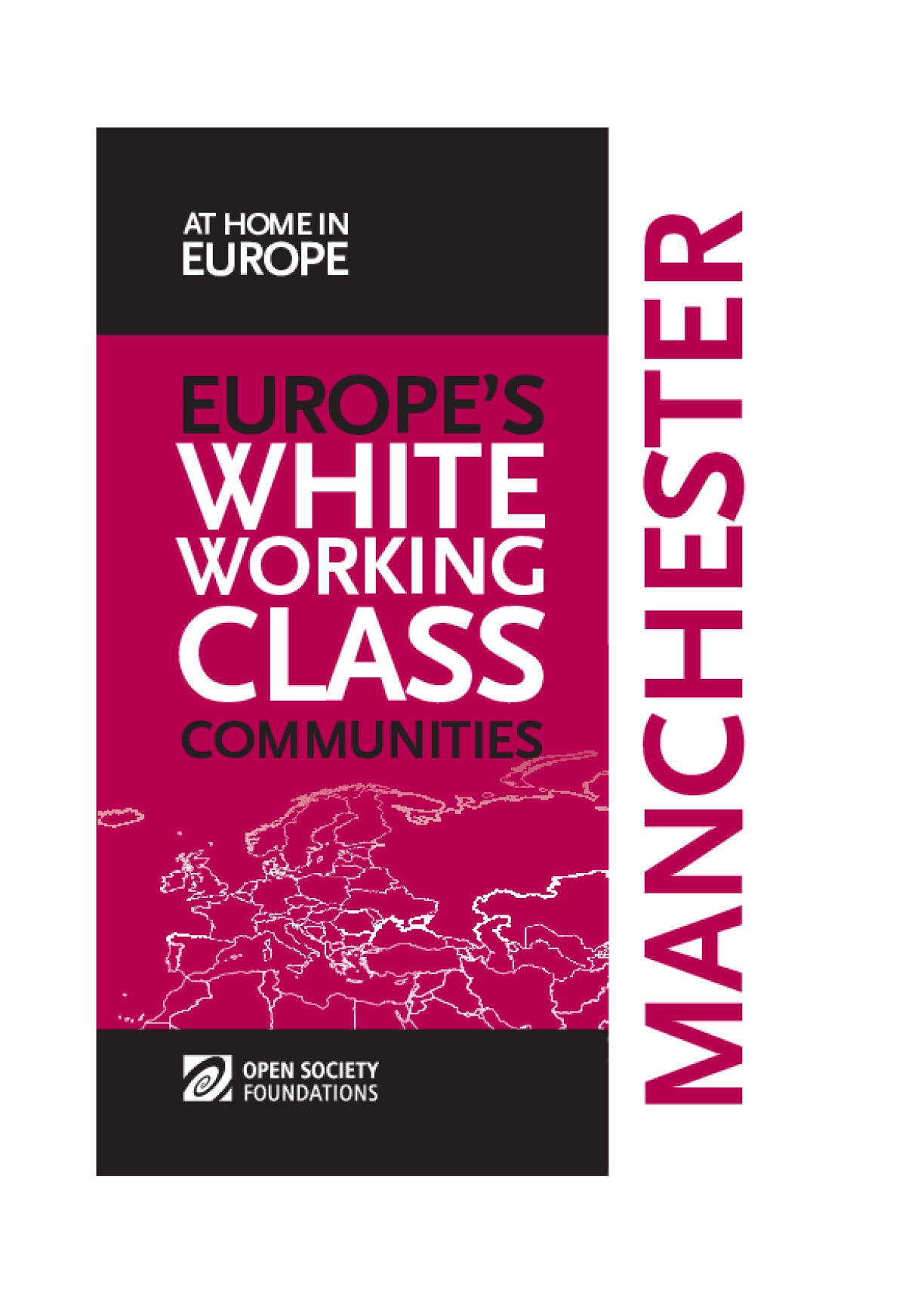