Who Goes to Prison?

During 1987, approximately 340,000 persons were sent to state and federal prisons. The public, influenced by news stories of exceptionally violent crimes and politicians' rhetoric, believe that all of these prisoners are dangerous and should serve lengthy prison terms. However, the facts suggest otherwise. The National Council on Crime and Delinquency's (NCCD) research has shown that the vast majority of inmates are sentenced for petty crimes such as minor property offenses, minor drug violations, and public disorder. Our nation spends an exorbitant amount of money each year (nearly $7 billion in 1986) to warehouse petty criminals. Instead of escalating the use of expensive and largely ineffective prison sanctions, NCCD suggests that alternative options should be launched that will reduce taxpayer costs, increase restitution to victims, and help ensure that these prisoners will not return to a life of petty crime. 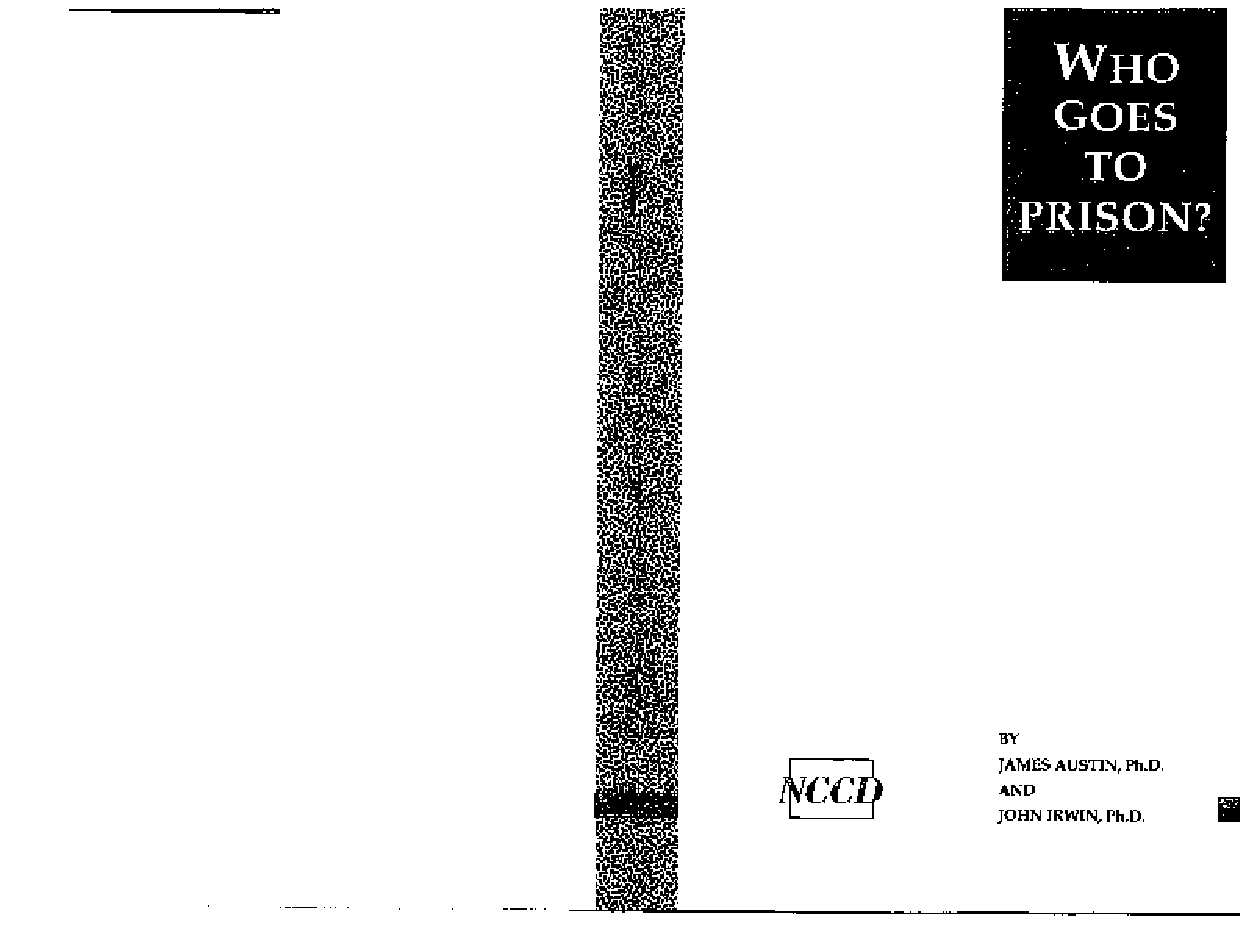