The present working paper analyzes the world order in the past, present and future as well as the main factors, foundations and ideas underlying the maintaining and change of the international and global order. The first two sections investigate the evolution of the world order starting from the ancient times up to the late twentieth century. The third section analyzes the origin and decline of the world order based on the American hegemony. The authors reveal contradictions of the current unipolar world and explain in what way globalization has become more profitable for the developing countries but not for the developed ones. The paper also explains the strengthening belief that the US leading status will inevitably weaken. In this connection we discuss the alternatives of the American strategy and the possibility of the renaissance of the American leadership. The last section presents a factor analysis which allows stating that the world is shifting toward a new balance of power and is likely to become the world without a leader. The new world order will consist of a number of large blocks, coalitions and countries acting within a framework of rules and mutual responsibility. However, the transition to a new world order will take certain time (about two decades). This period, which we denote as the epoch of new coalitions, will involve a reconfiguration of the World-System and bring an increasing turbulence and conflict intensity 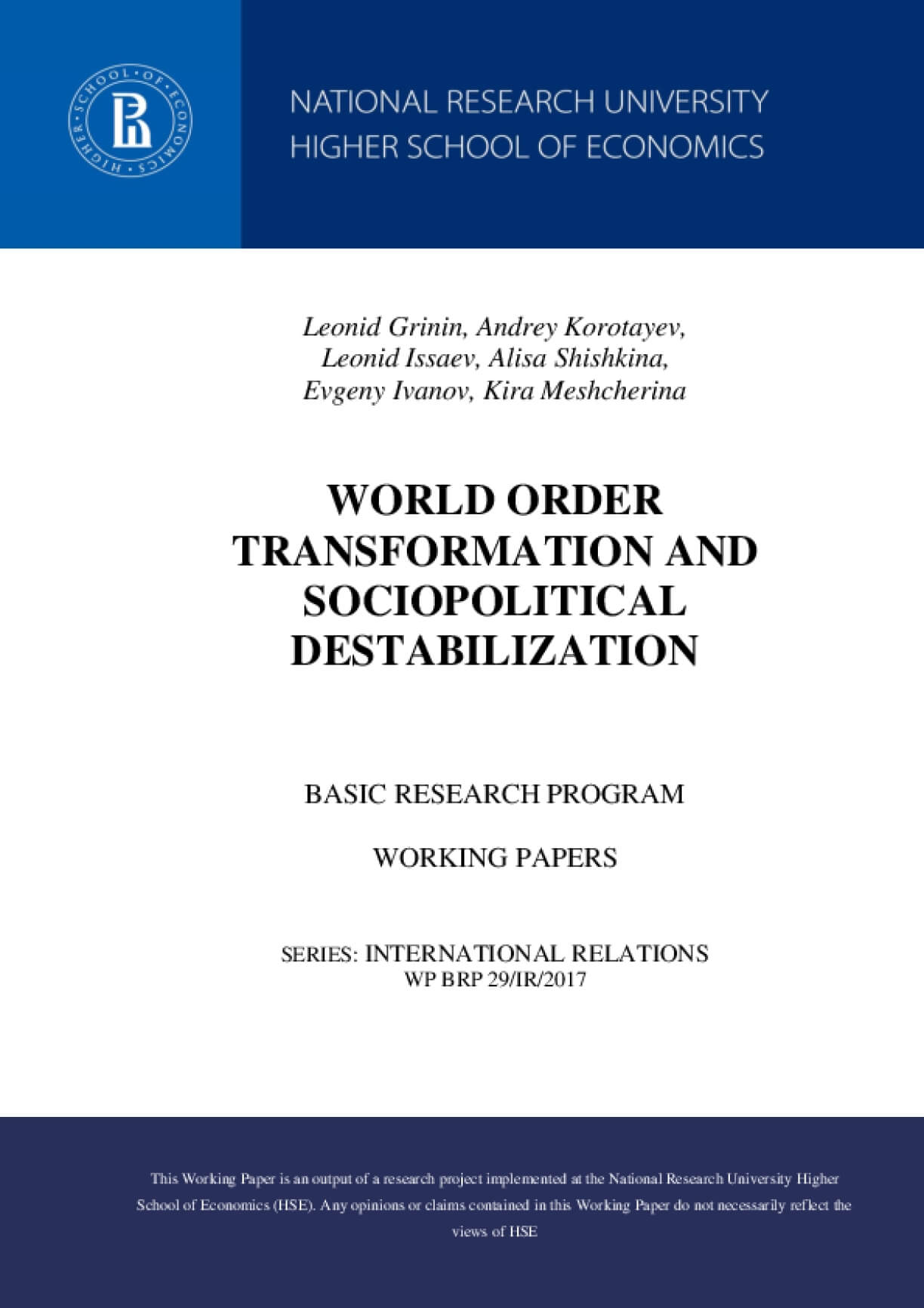